Global Football Pro gives young soccer players, and their clubs the opportunity to play and train at some of the best facilities in the UK and English Premier League.

Ian Taylor former professional footballer who is best known for his playing time with Aston Villa will be leading the camp. 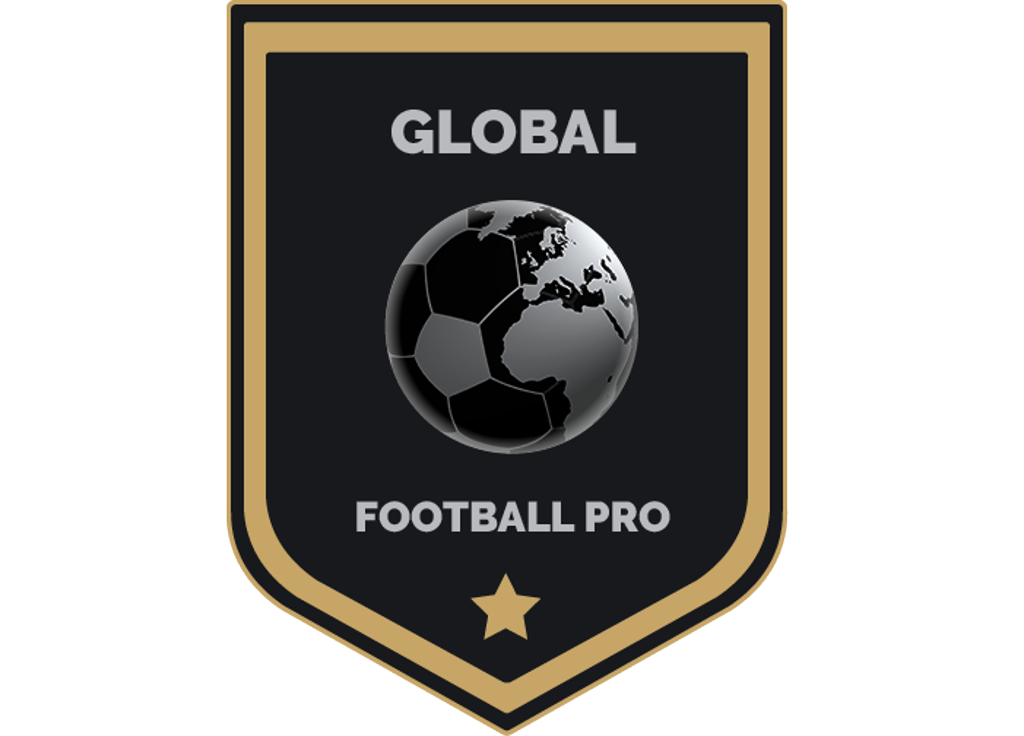 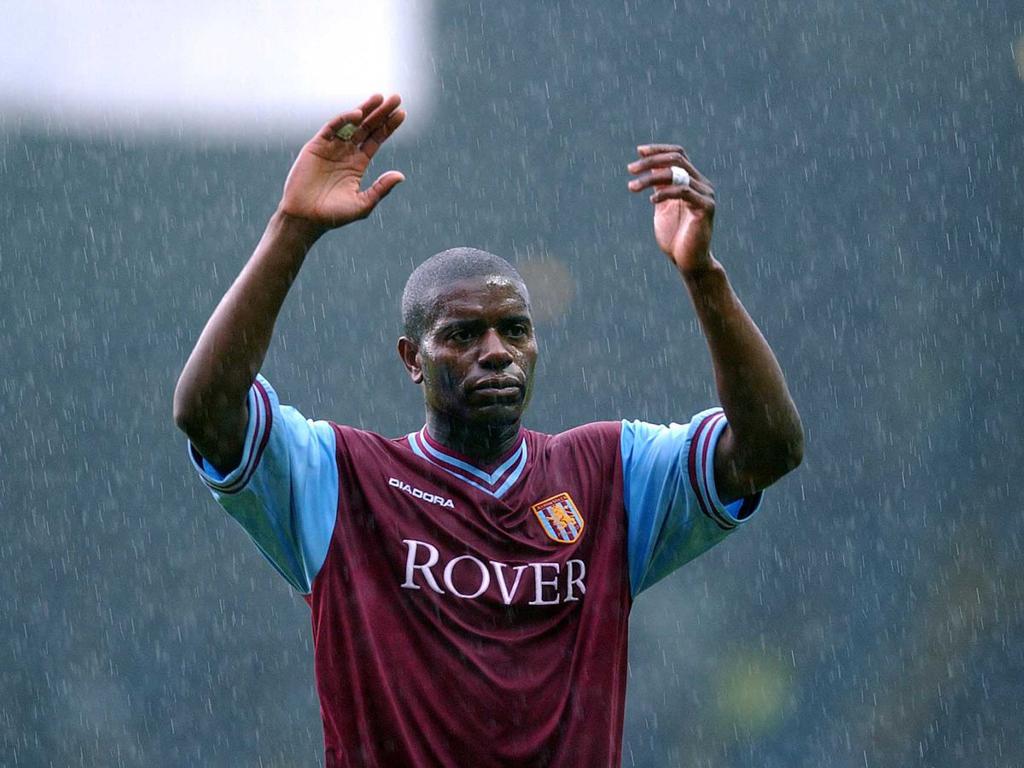 Ian Taylor is an English former soccer player who is best known for his time at Aston Villa.  He had a 15-year career in the English Football League and the English Premier League as a midfielder.

After the Player ID Camp, selected players will be invited to the Professional Player Experience in the United Kingdom to play in front of pro scouts and recruiters.